The following is a company announcement issued by AST Group p.l.c. (the “Company”) bearing company registration number C 66811, in terms of the rules of Prospects MTF, a market regulated as a multi-lateral trading facility and operated by the Malta Stock Exchange.

The Company refers to the obligation to which Prospects MTF companies are subject to in terms of Rule 4.11.03 and Rule 4.11.12 relating to the publication of the twelve-month financial information as defined in Table 1 paragraph 3 and specifically the publication and dissemination via an announcement of Financial Sustainability Forecasts including management assumptions thereon (‘FSFs’). The below copy of the Group FSFs (which consists of AST Group p.l.c. and its subsidiaries), as approved by the Board of Directors, are based on the following assumptions:

The projections assume that the Group will continue distributing animal feed products and operating motor vessels, and are based on the following assumptions:

Therefore, the Group’s revenue for the twelve months ending 31 December 2022 is expected to total €39.2 million.

Direct costs comprise the purchase cost of the animal feed products sold and the associated transport cost, crew costs to operate the Vessel, brokerage costs, insurance costs, bunkering and vessel maintenance costs. The projections have been based on the AST Group’s gross profit margins achieved historically and market trends.

Administrative expenses are expected to amount to c. €0.4 million in FY2022, and primarily consist of administrative salaries, professional fees, and insurance costs.

The projections also assume that the Group will incur depreciation and amortization of €0.6 million in FY2022, primarily arising on the depreciation of M/V AST Malta.

Finance costs are expected to total €0.2 million in FY2022 and consist of interest on the Bond as well as interest incurred on bank factoring.

Current taxation is calculated at an effective 25% tax rate on profits generated on animal feed through the branches operating throughout Europe however, profits derived from shipping activities are exempt from tax given that that the shipping of the Group satisfy the conditions set out in the Merchant Shipping Act and regulations issued thereunder. 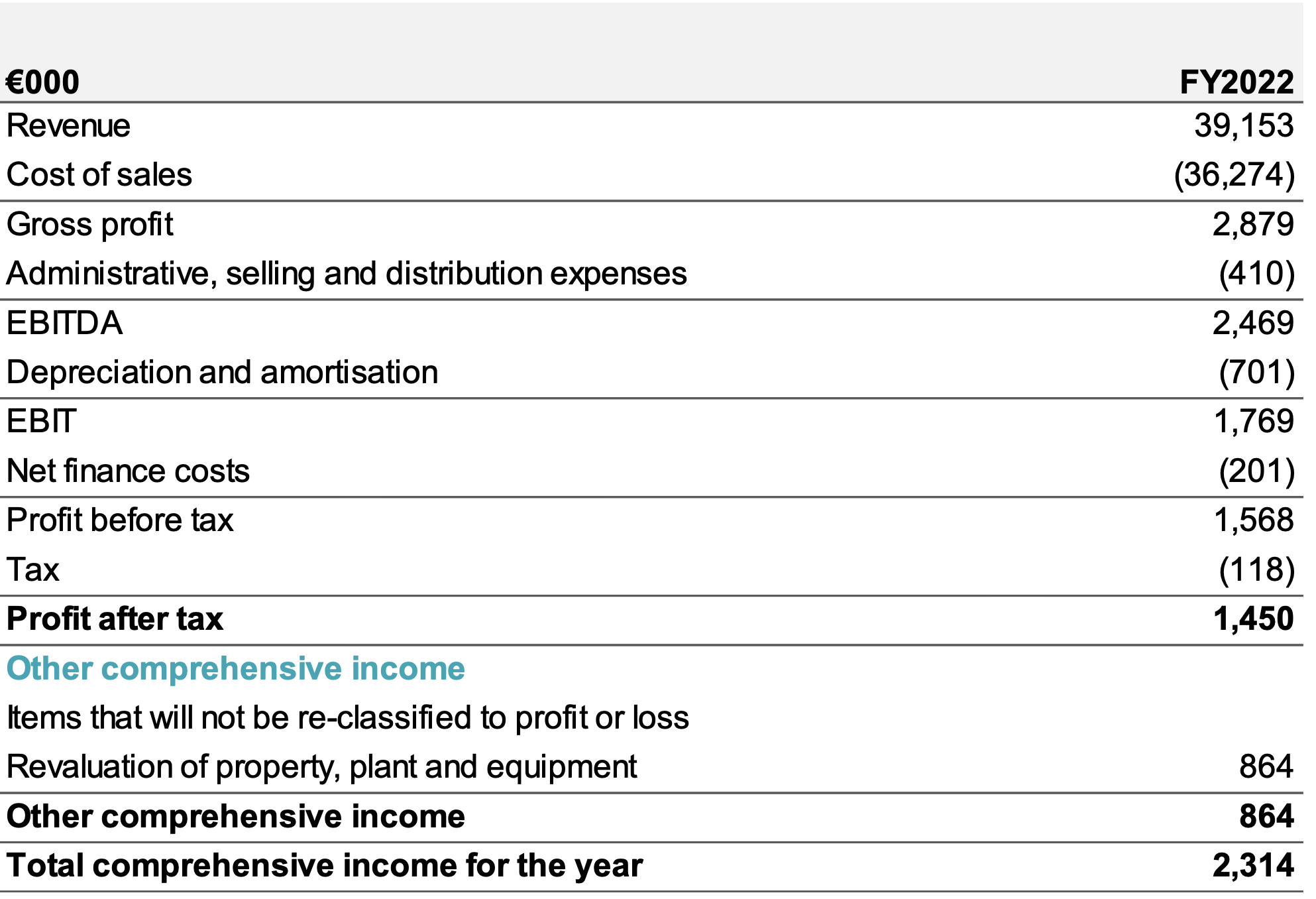 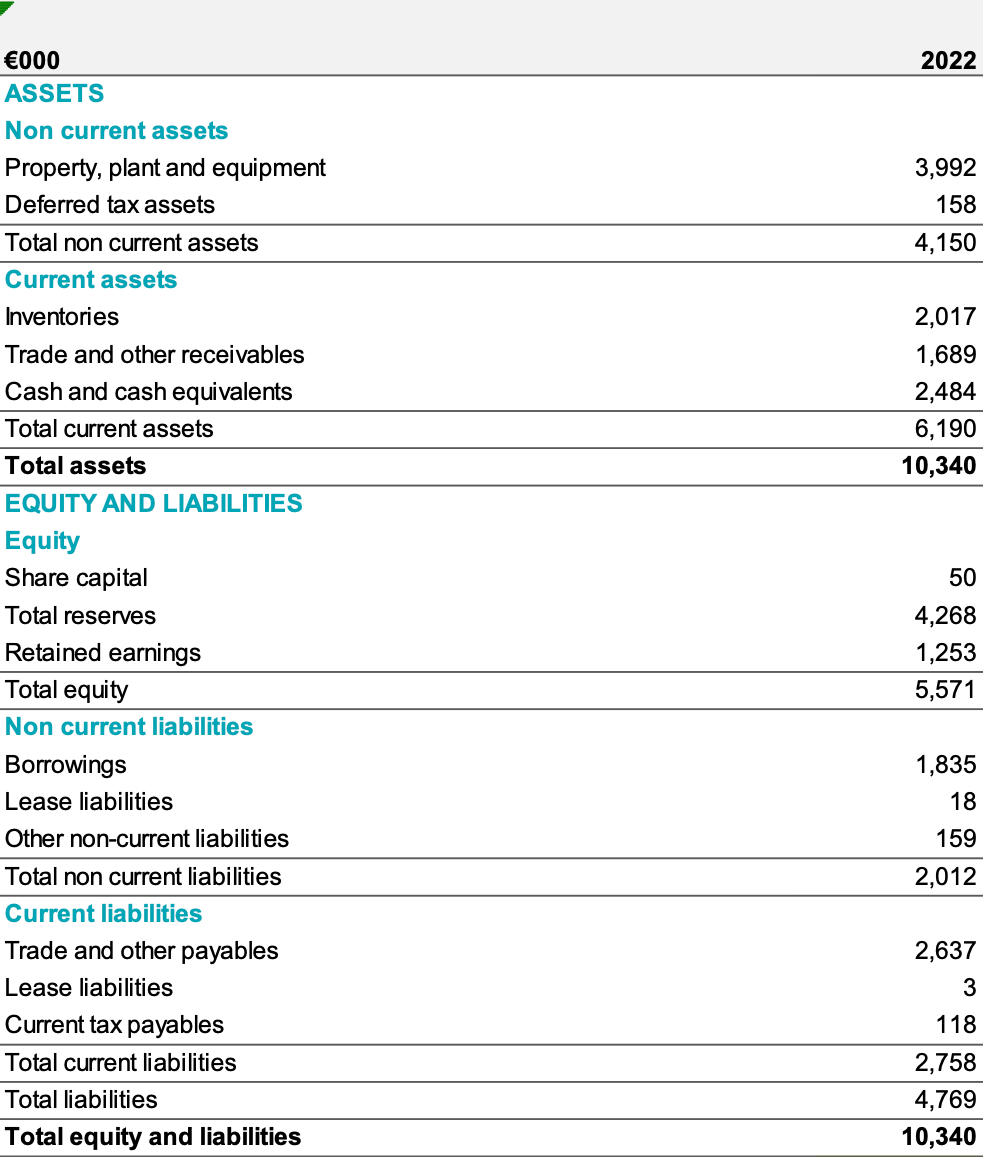