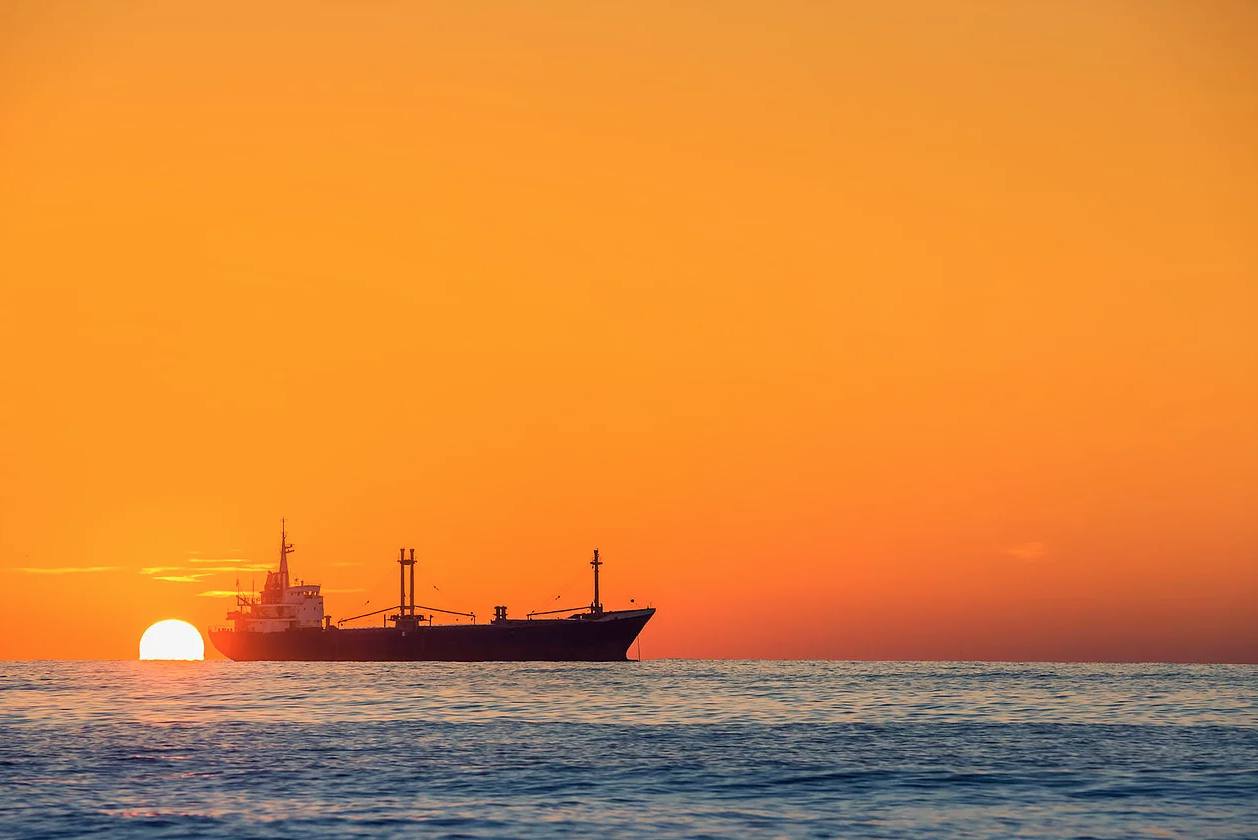 Founded in 2011, the AST Group is active in international trading of animal feed products to different European markets. The principal products traded by the Group are roasted guar meal korma, fish meal, Distiller’s Dried Grains and Soluble (DDGS) and HiPro Sunflower meal, sourced from suppliers based in India, Morocco, Hungary and Bulgaria respectively. The company’s clients range from smaller animal feed producers or farmers who are equipped to produce their own feed, to multinational companies with a global footprint and annual multi-billion Euro revenues.

The Group is now raising funds through a bond issue on Prospects MTF, a market regulated as an MTF and operated by the Malta Stock Exchange, in order to finance the acquisition of a multipurpose vessel. Ownership of this vessel will allow the AST Group to vertically integrate its operations, complementing the animal feed operation by setting up shipping operations and a logistics centre in Malta for the storage of animal feed products and distribution into markets around the Mediterranean and in mainland Europe.

Over the past years, AST Group has grown its presence is several European markets and now has branches in Greece, Cyprus, Hungary, Spain, France, as well as Malta.

The company was recently awarded a Maltese licence to operate as a feed store and to import animal feed. The logistics centre will be situated close to the Malta Freeport Terminals and will allow the AST Group to branch out into numerous growth areas, particularly in relation to fish meal. “This is a seasonal product traded mostly in the summer months, so it needs a high level of inventory to maintain the continuity of supply and to expand the sales pipeline,” said Mr Emmanuoil Kalamaras, CEO of the Group.

Mr Kalamaras added that “AST Group will be able to offer product sourcing at competitive prices, product warehousing in an EU jurisdiction close to the main markets, a strong product sales teams organised in offices located within target markets, and our fully-owned product distribution channel. With this investment in place, AST Group will be further developing its animal feed business, introducing new products, cross-selling of its existing product lines, as well as expanding its distribution services from Malta to new territories throughout Europe.”

Financial Planning Services Limited are the appointed Placement Agent, Manager and Registrar of this bond issue while Grant Thornton act as Corporate Advisors to the Issuer.